Meta’s digital wallet Novi is launching without its most important feature: the Meta-backed Diem cryptocurrency. 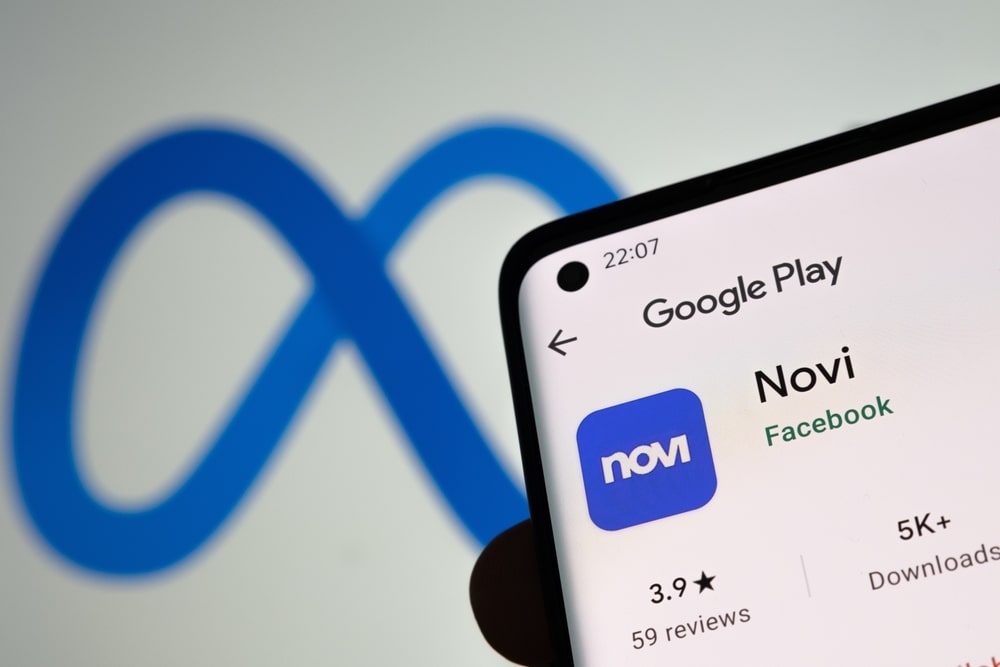 More than two years after it was first announced, Meta has finally rolled out a small test of its digital wallet Novi in the United States and Guatemala. Users will be able to receive and send money using the Paxos stablecoin, as predicted, and will be able to perform transactions safely, promptly, and with no fees.

The pilot will test several basic features, functionality, and operational skills in customer service and compliance. In addition, the test will aim to show the use of stablecoins for payment purposes.

Meanwhile, it’s worth noting that Meta’s digital wallet Novi is launching without its most important feature: the Meta-backed Diem cryptocurrency. The Diem, for what it’s worth, was supposed to be at the heart of the project. Diem, formerly known as Libra, has changed its name to show that the group is no longer dependent on Meta. However, Diem is still awaiting regulatory approval and has yet to issue its cryptocurrency anywhere in the world.

As reported earlier, Diem would be launching just one dollar-denominated stablecoin in the United States (rather than the broader scope the business had planned). Still, the token wasn’t ready for Novi’s pilot.

Meanwhile, Meta insists that Novi is still committed to Diem and will launch when it becomes available. However, it is uncertain when this will occur.

Diem is present without a backer.

Instead of the native Diem stablecoin, the Novi wallet will first use the Paxos Dollar (USDP) stablecoin from the Paxos network.

Meta indicated in a press release that this was merely a temporary measure until Diem got regulatory approval. Meta is still positive about Diem and its potential benefits to the global digital payment landscape.

Meta also indicated that free person-to-person payments would be available in future Novi versions. The service’s fee-free transactions will set it apart from competitors such as PayPal.

Meta has claimed that user information privacy and security will be of the utmost importance. Any financial information that Novi stores will be encrypted. The software also has built-in fraud protection, and a dedicated team will monitor any suspicious activities. If Novi discovers an illegal transaction on the site, they will offer a complete refund.

In addition, a Novi Customer Care team will be available 24 hours a day, 7 days a week via in-app chat in English and Spanish.

Read: Super Apps and Ecosystems: How to Integrate Into The Customer’s Lives

How do I make use of the Novi digital wallet?

Meta is now testing its digital wallet Novi in select parts of the United States and Guatemala, as previously revealed. Those who have access to Novi will fund their accounts with a debit card. They can then send money from their Novi account to a friend or colleague who has one. The funds can be withdrawn in the currency of the recipient. They can either acquire cash from a nearby location or deposit the money into their bank account. These alternatives, according to Facebook, may vary by country.

As promised, Meta would not charge users for money transactions made through Novi. Rather, the company plans to make money by selling merchant payment services via the app. Individual payments will continue to be unrestricted.

How Apple Plans to Monitor its Users